Down a Ryan and ready to talk entertainment, the remaining Elders settle in to catch you up on what’s worth your time or worth your scorn in television and film.  We keep you updated on Falcon and Winter Soldier and bring you a review of the debut of the new, Disney+ series: Big Shot staring The Stamos.  We also review the debut episodes of Amazon Prime’s adaptation of the Robert Kirkman comic series Invincible.  We also review Chaos On The Bridge and Kid 90 before we get to a tournament to decide the worst video game film adaptation.  All that, plus this week’s Awesome Villager. 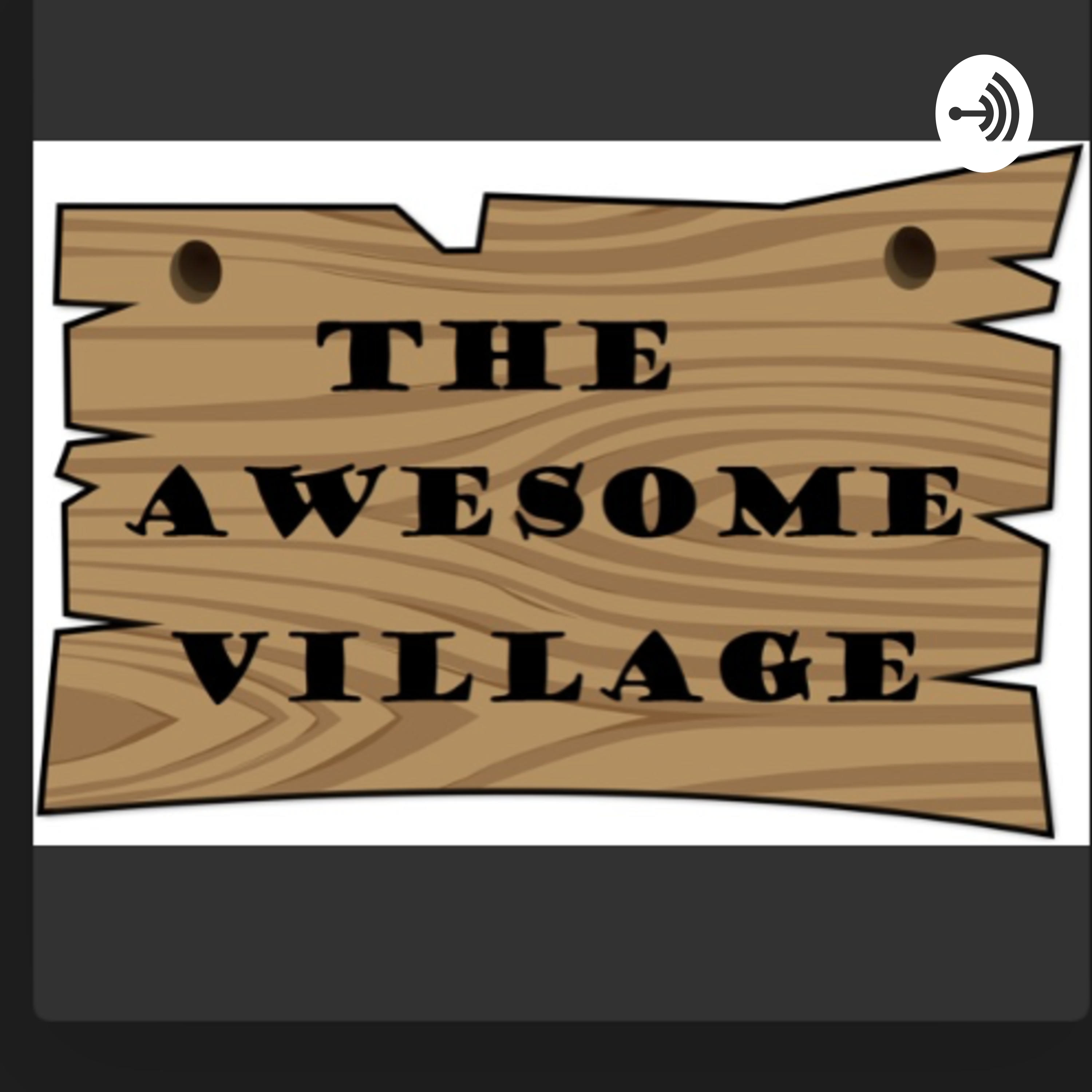 A continuation from last week where we discuss the movies we watched and decide which ones you should spend your time on or avoid. — Support this podcast: https://anchor.fm/theawesomevillagepodcast/support